Since 1999, Helitreck has operated as a contractor to NSW Rural Fire Service on a variety of taskings, gaining valuable experience in aerial fire suppression in turn making us leading industry professionals.

A BK117 provides a fire manager with a multi-role, easily re-configurable aircraft. This type of aircraft can be used for water bombing operations with up to 1,000L of water and retardant, transporting firefighters with the full kit or inserting or extracting crew during remote area firefighting operations.

Our UH-1H helicopter is a specialised water bombing machine, capable of delivering 1,200L of water and retardant. As an ex-military helicopter, it is in the “Restricted” category and thus not utilised for passenger transport. 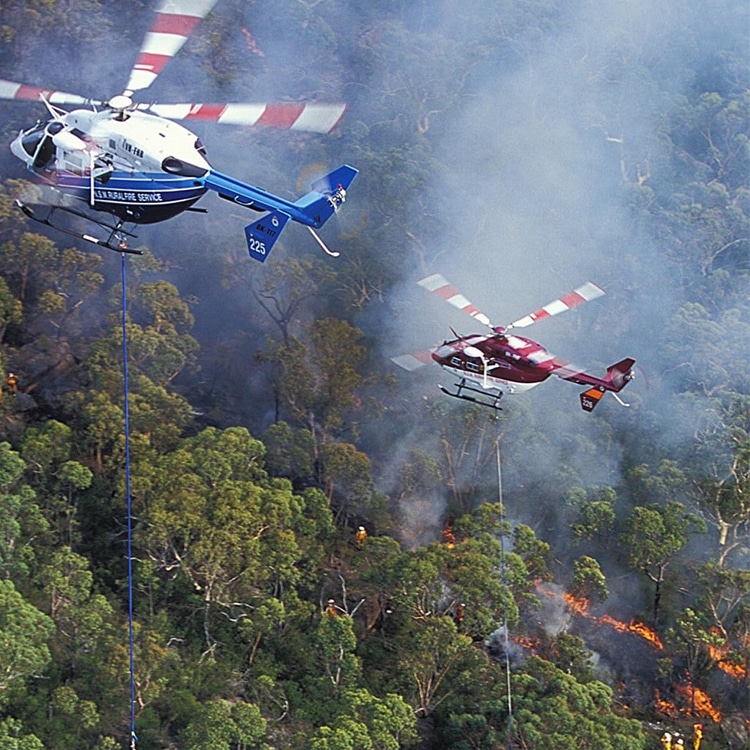 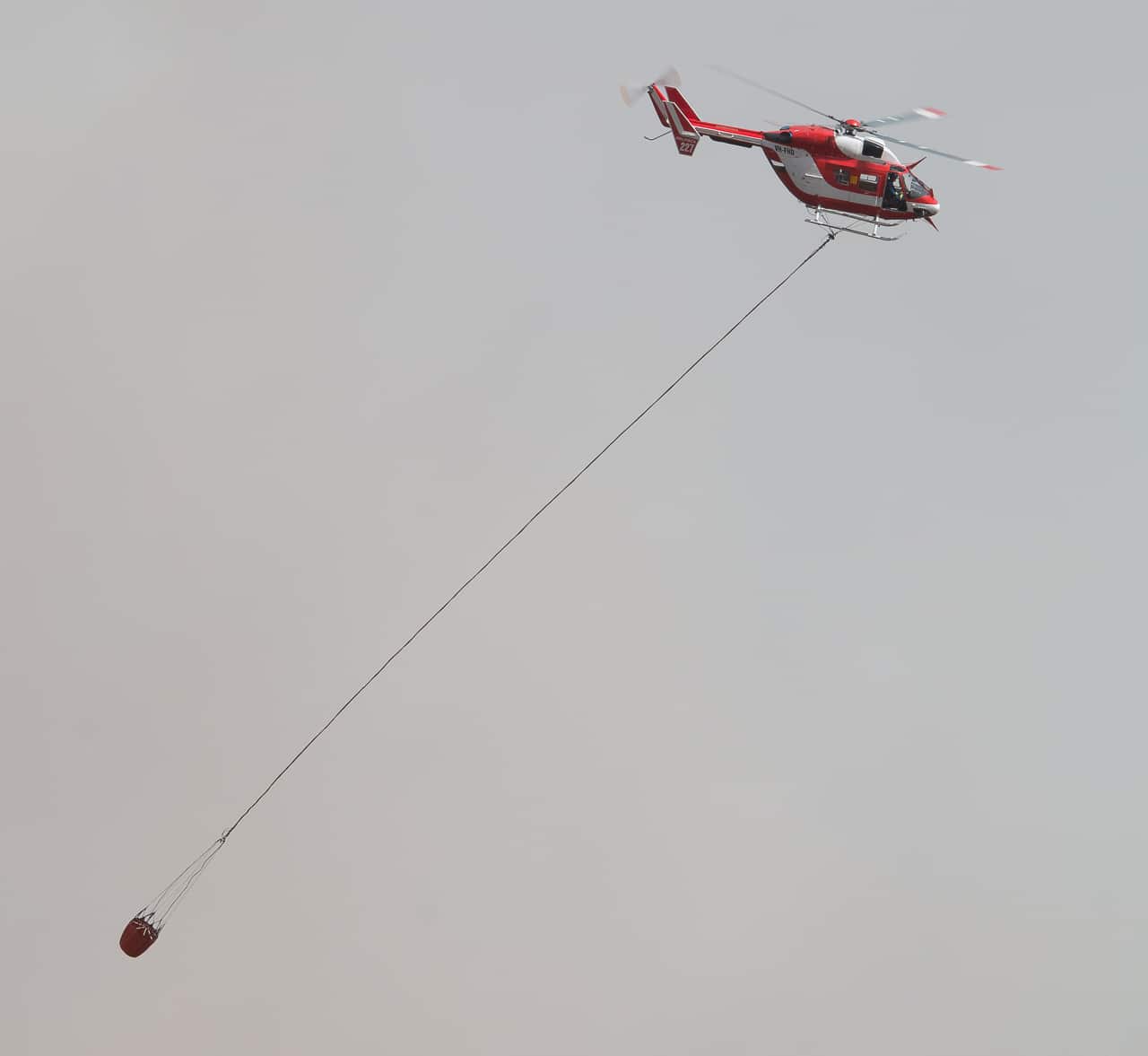 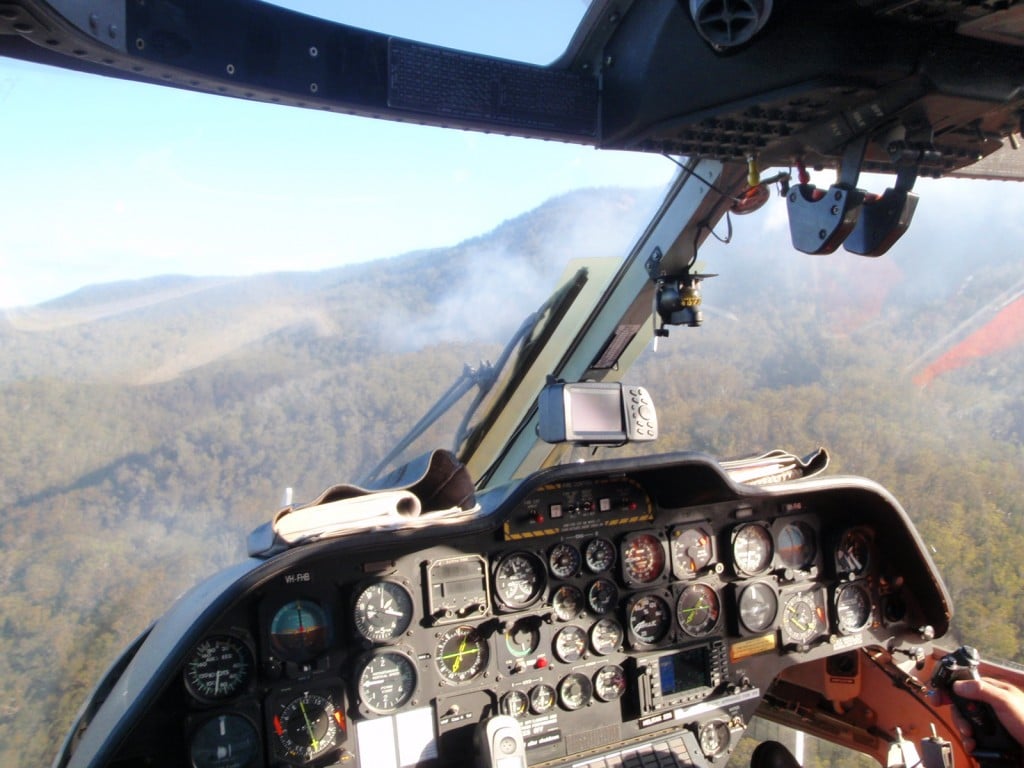 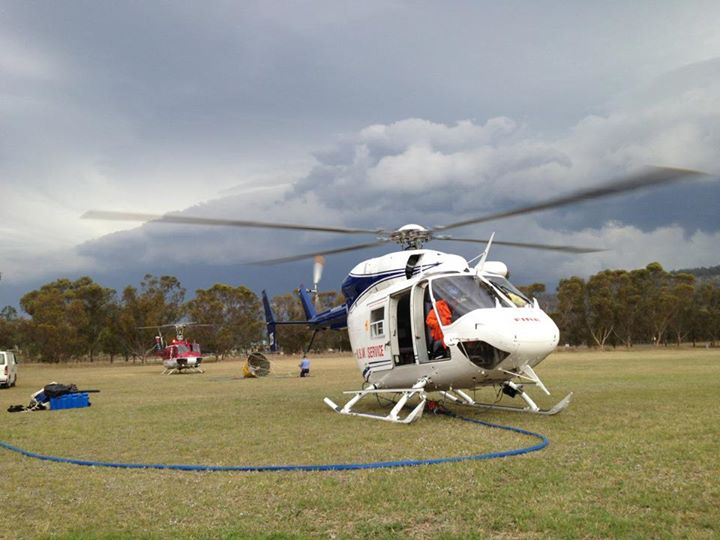 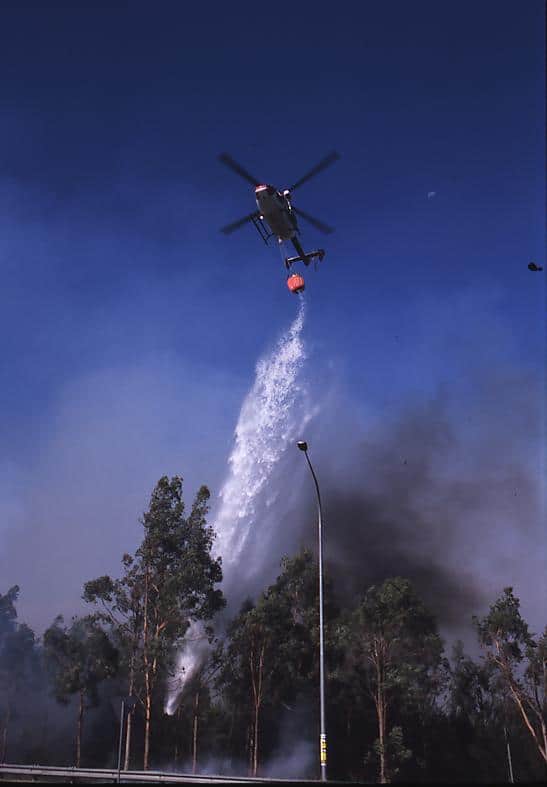 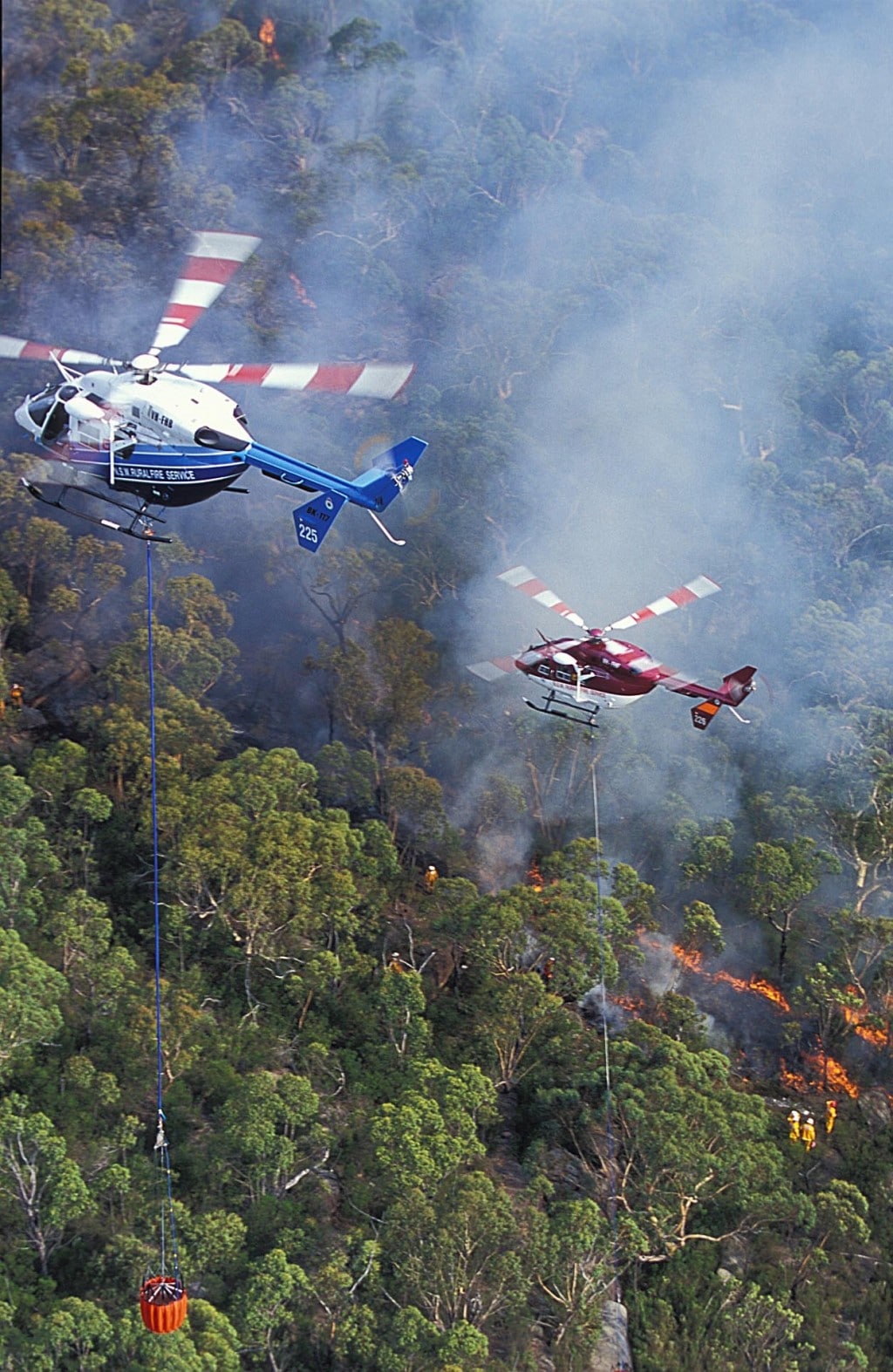 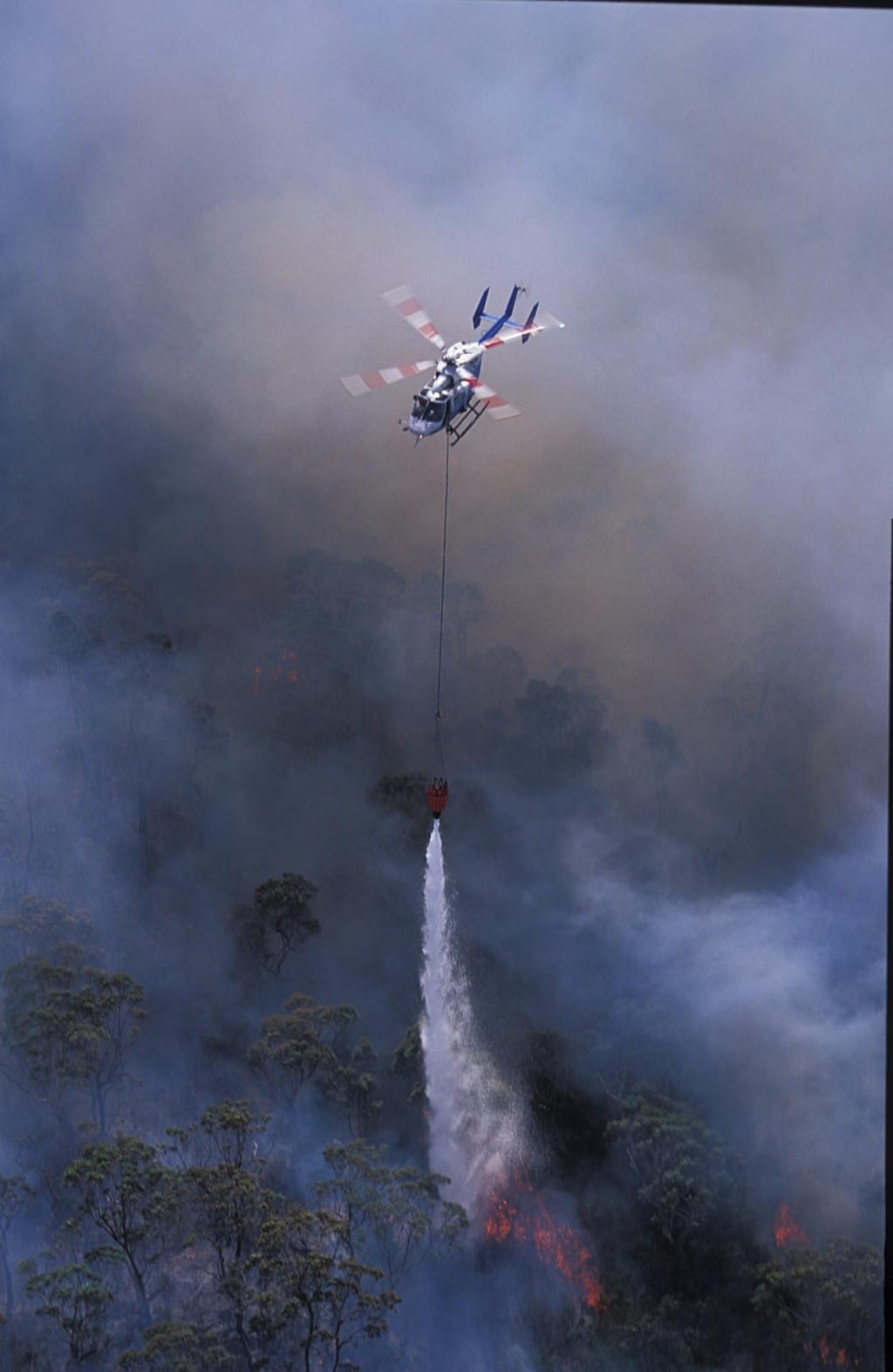 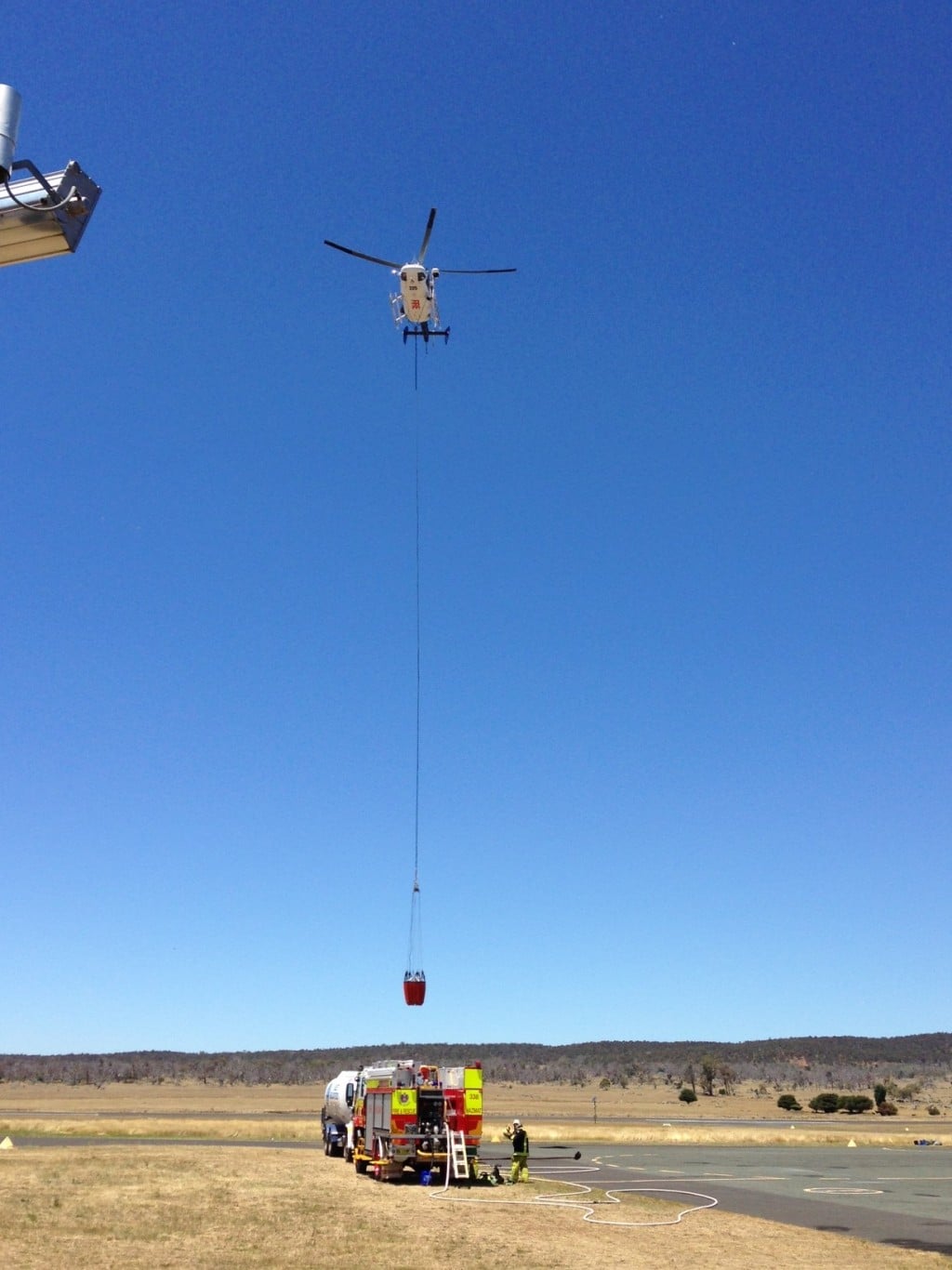 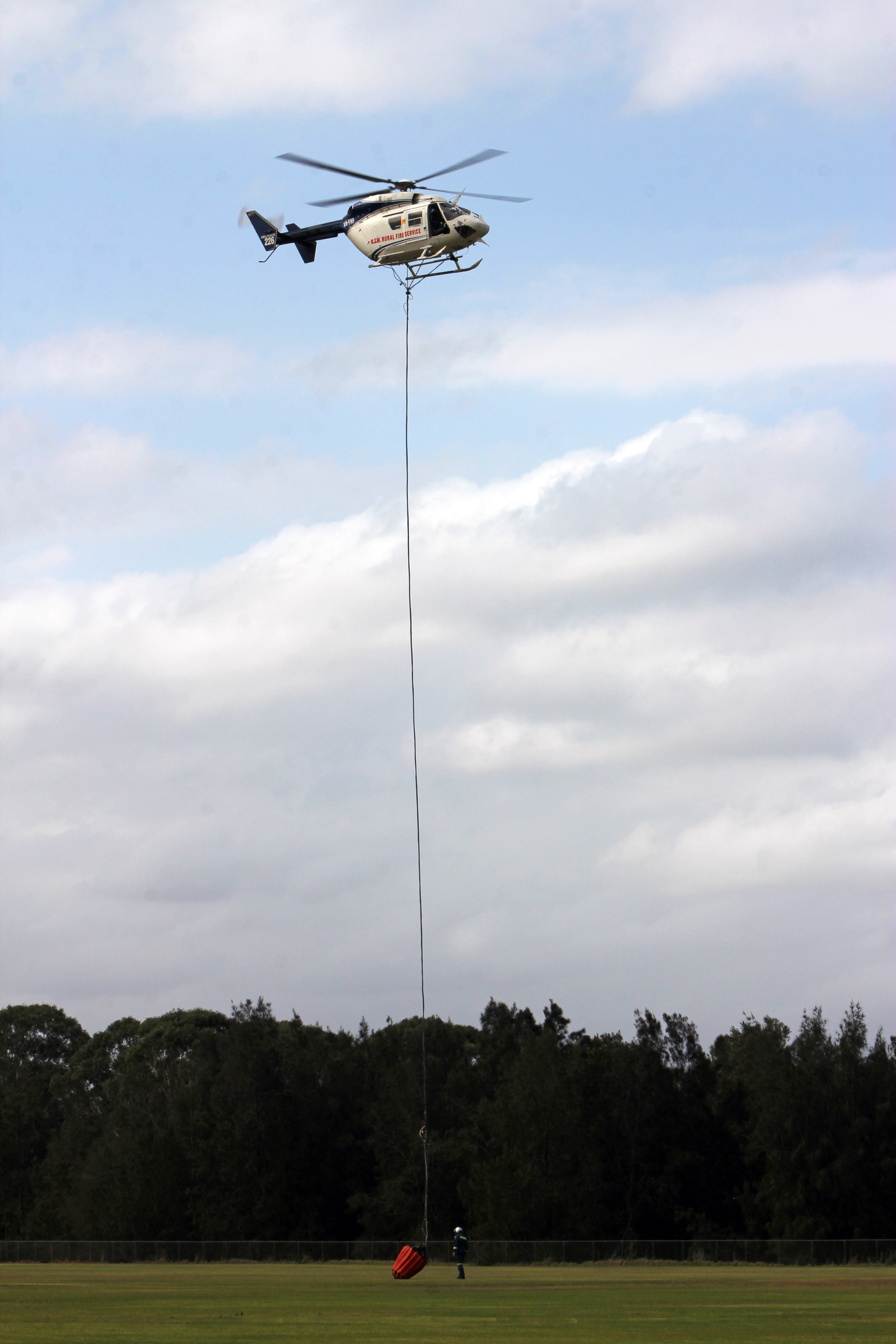 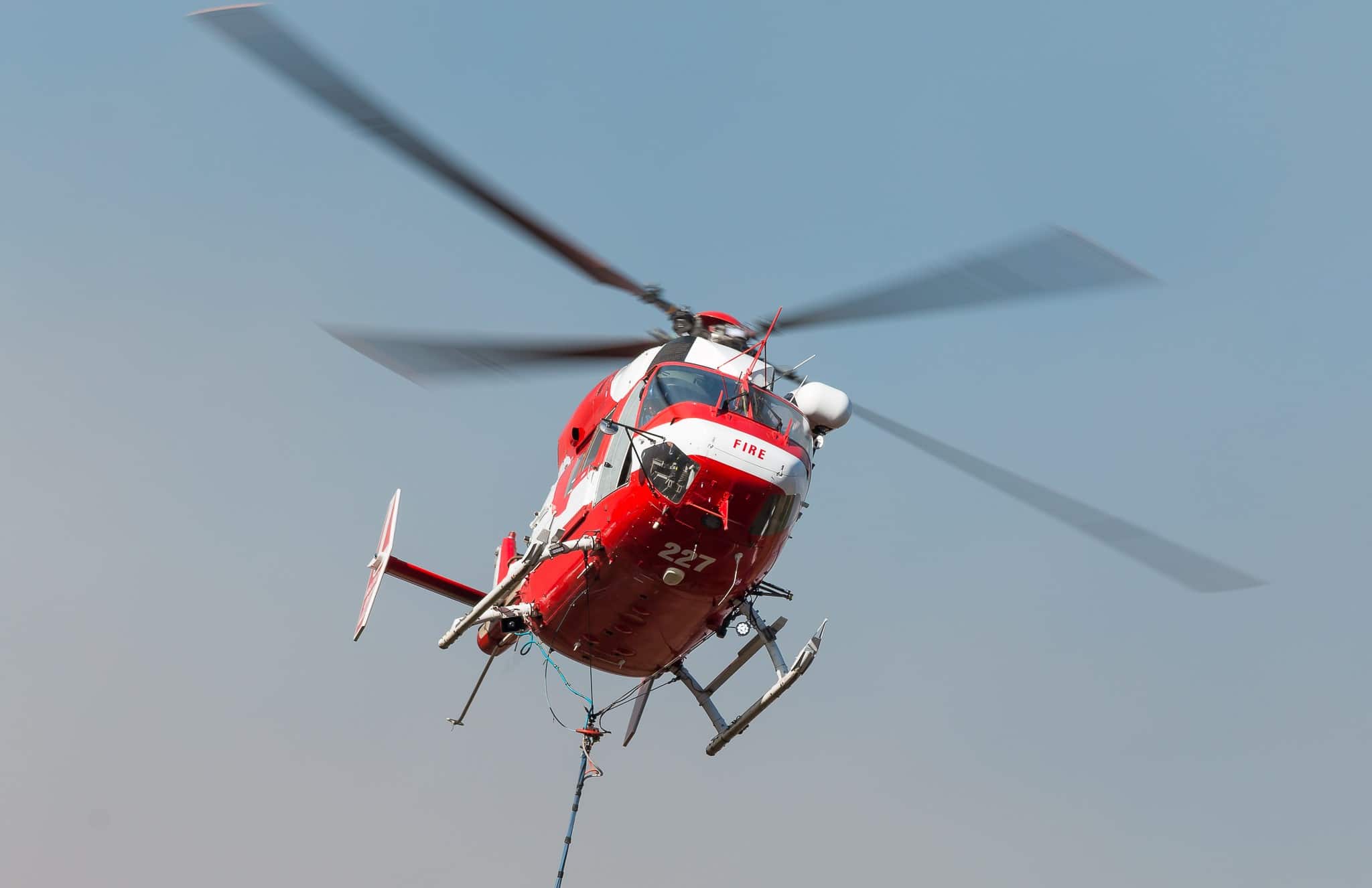 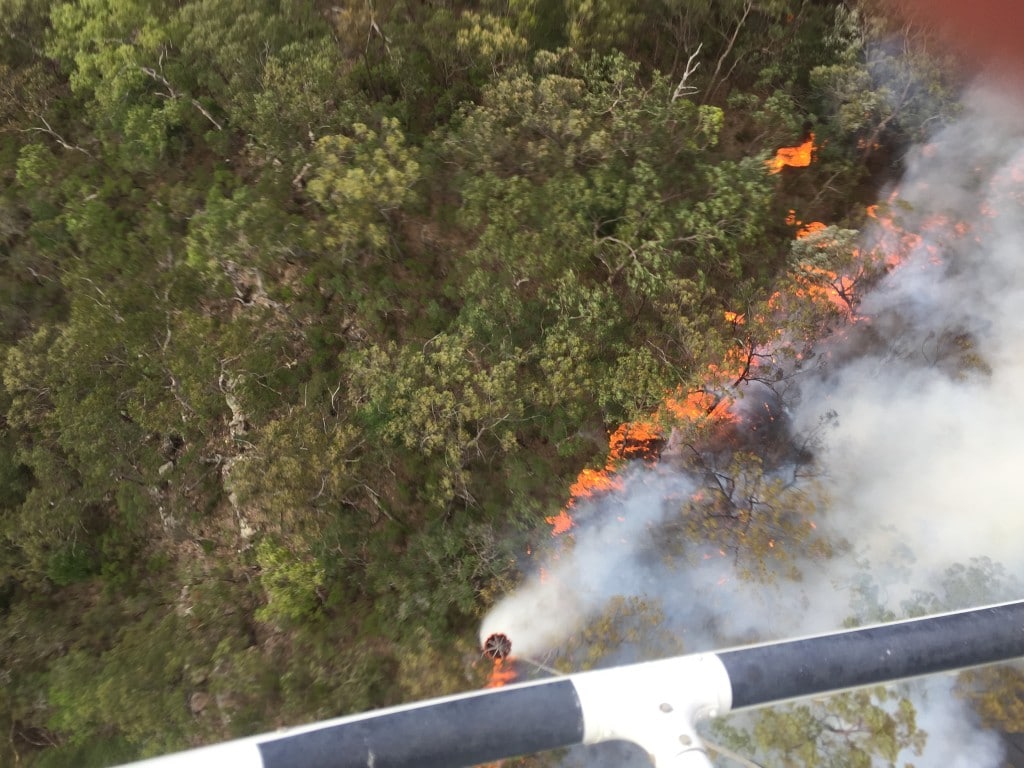 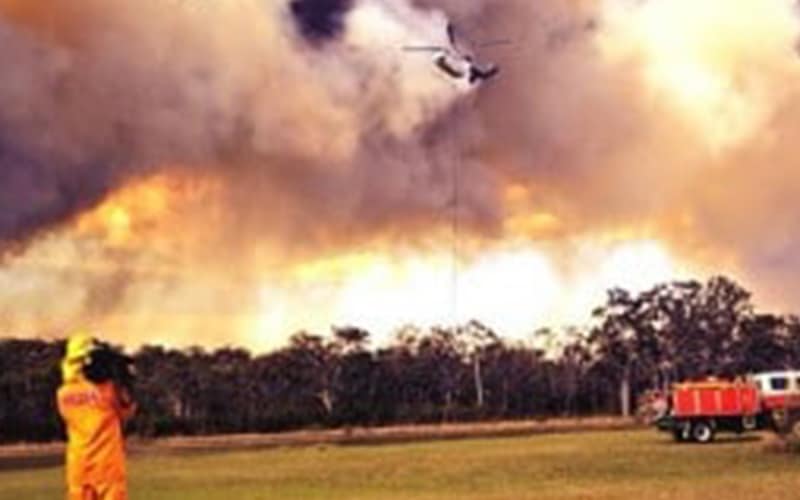 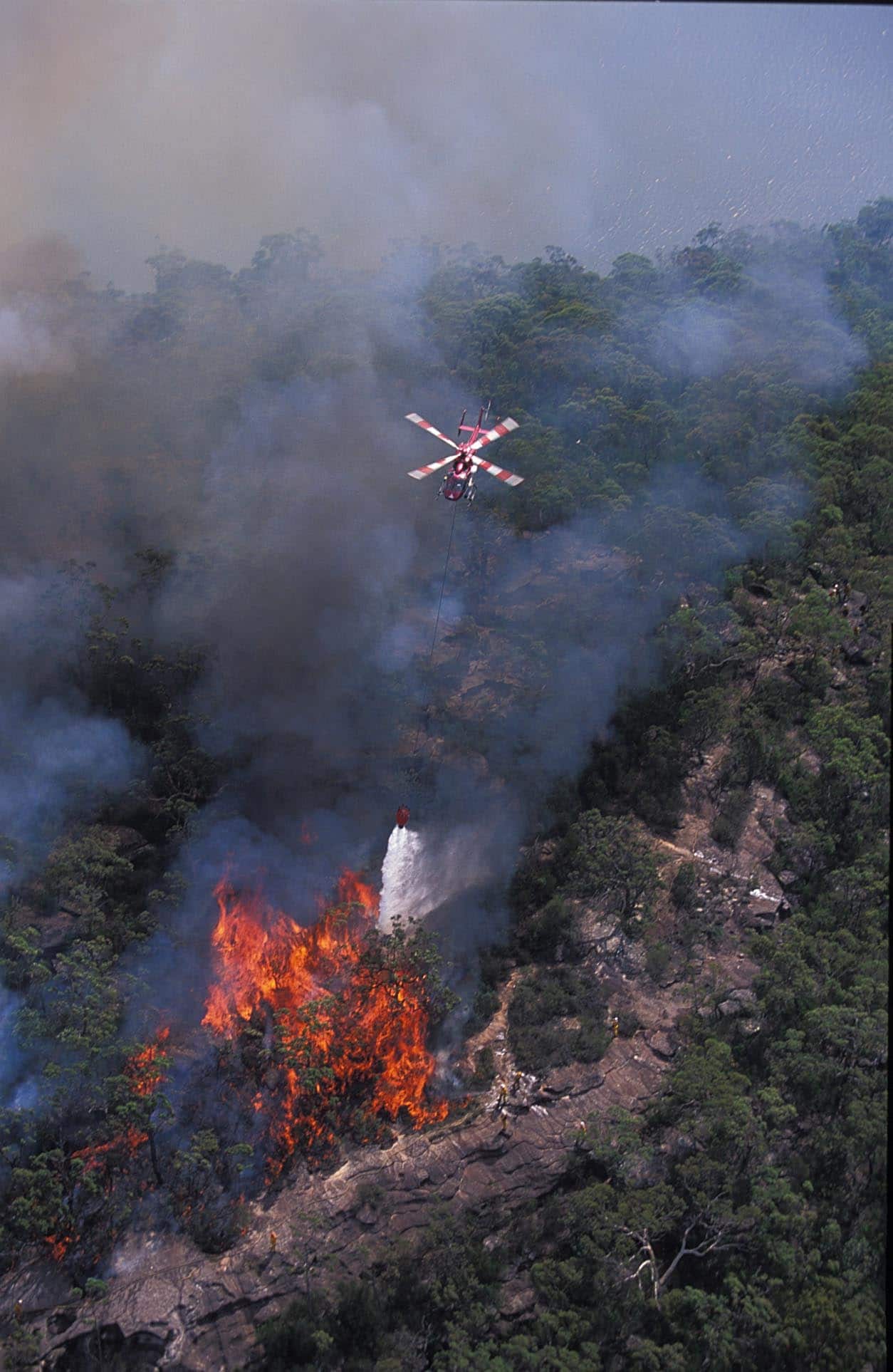 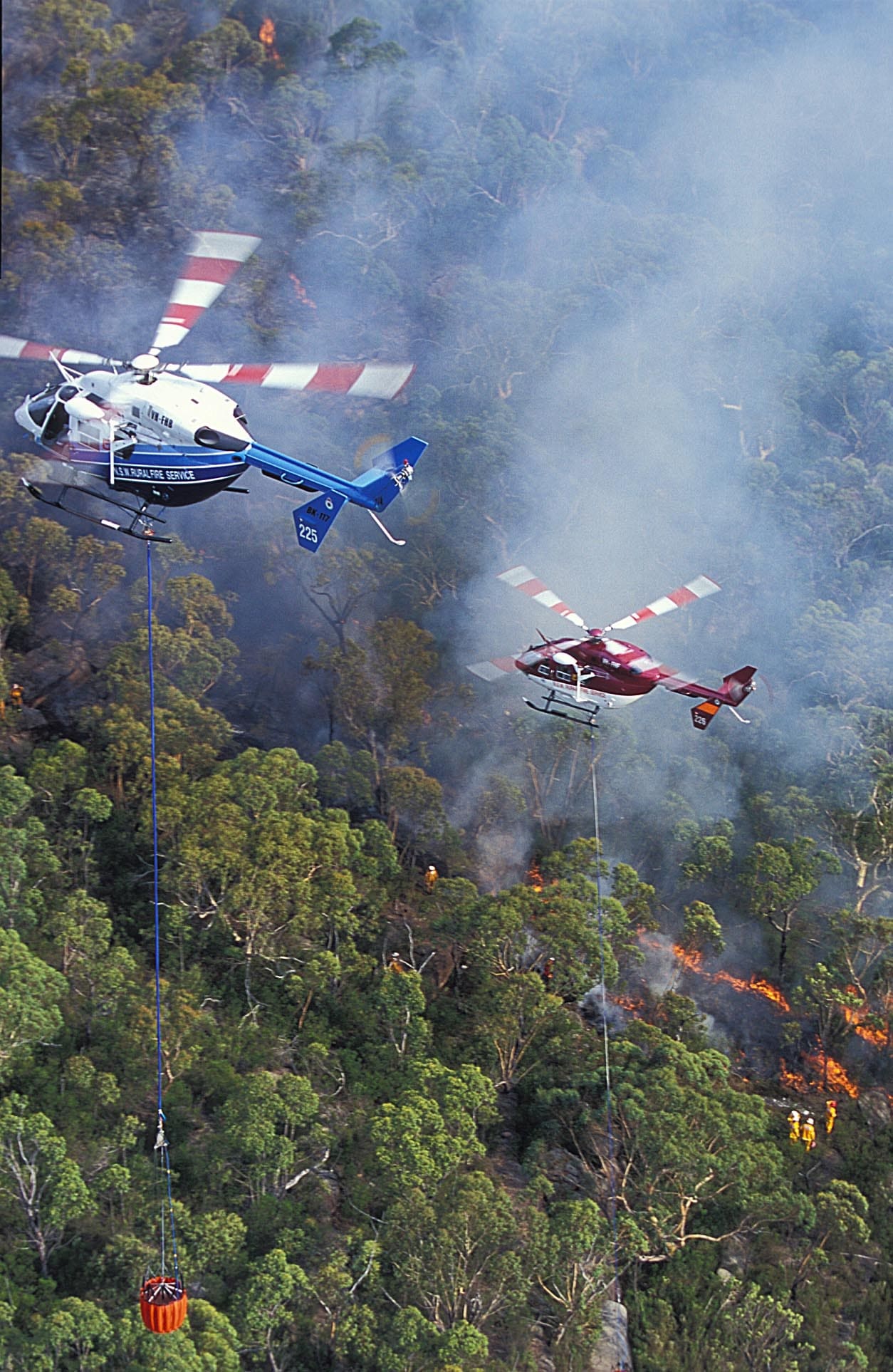 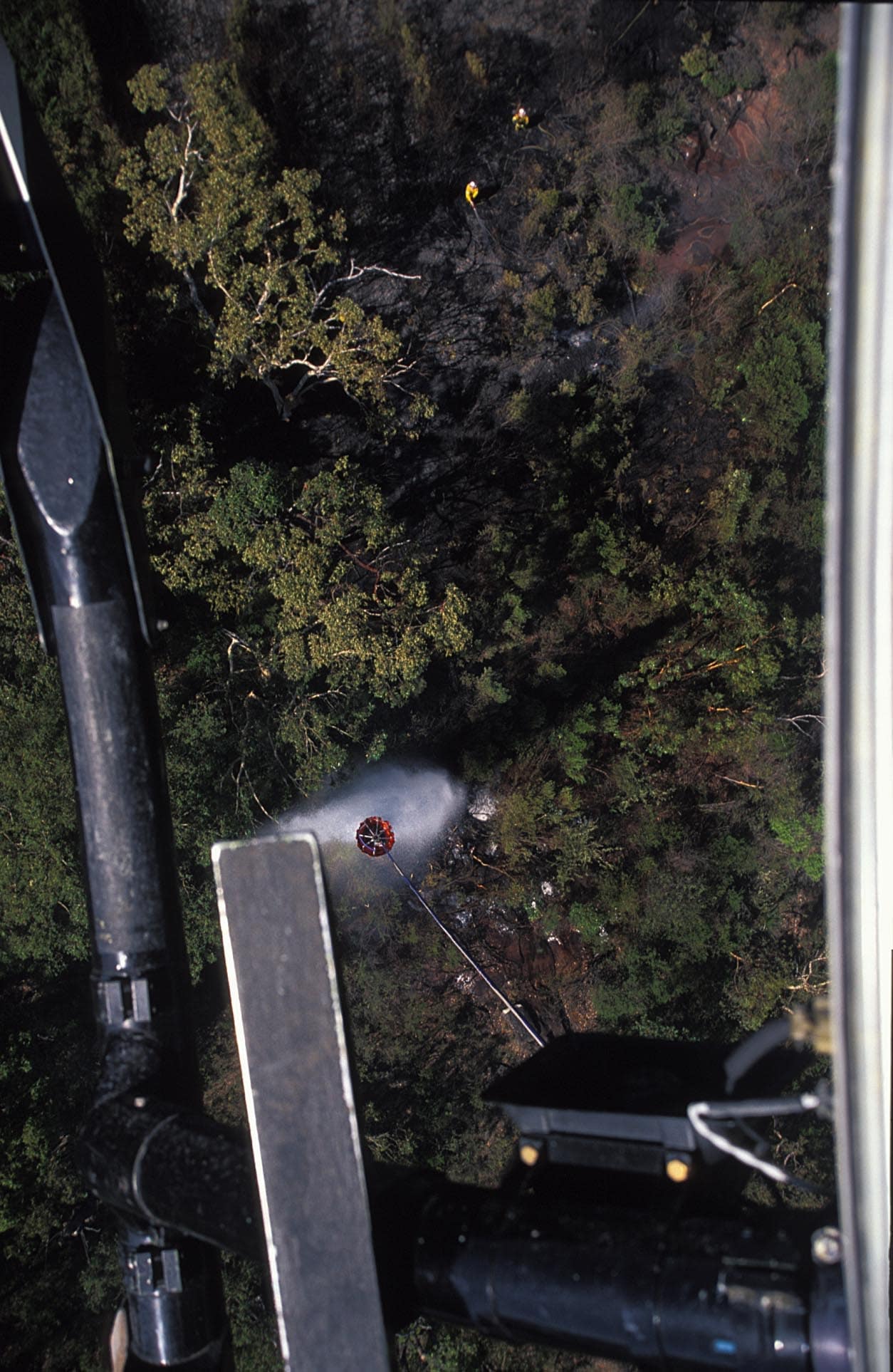 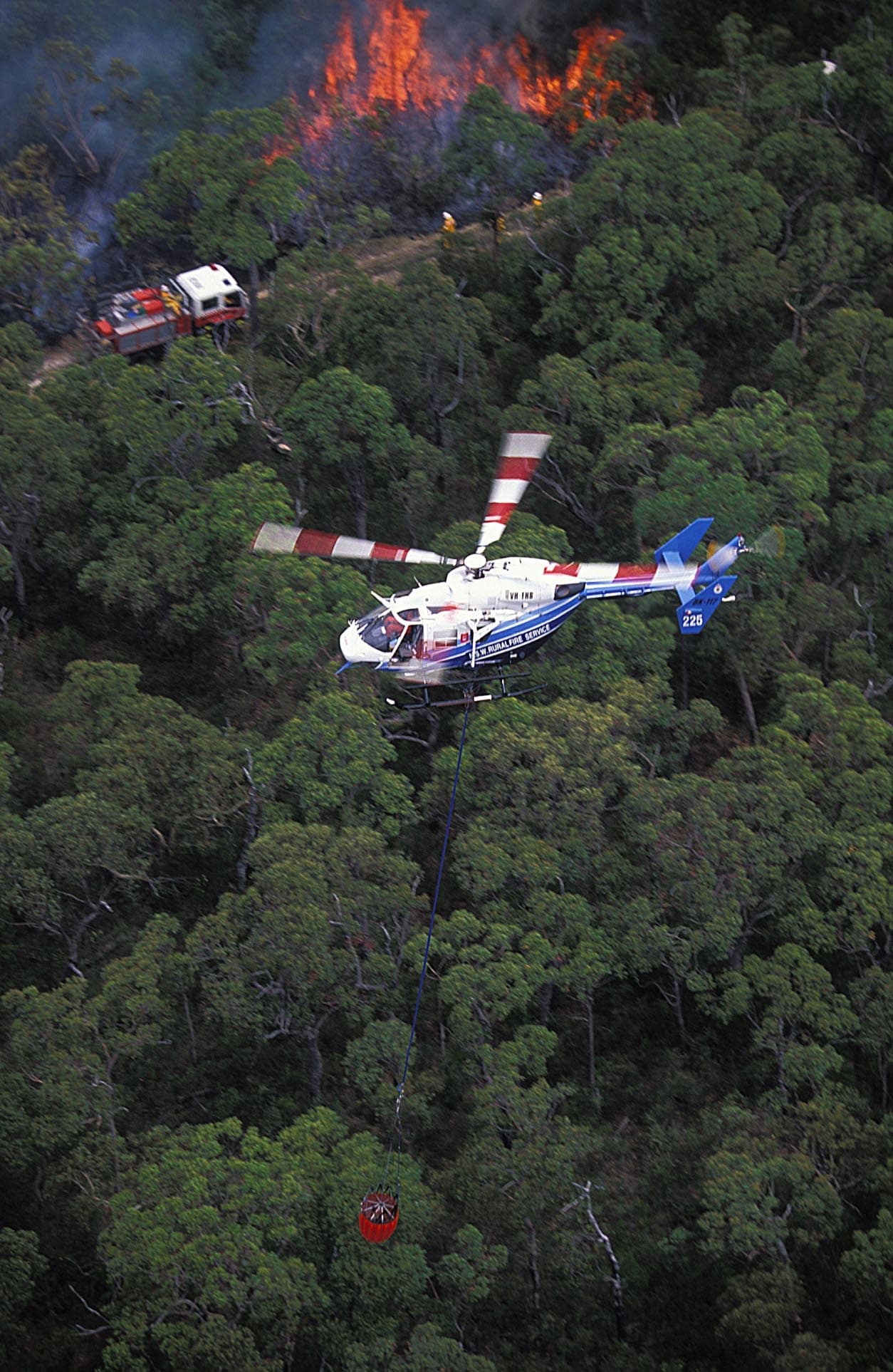 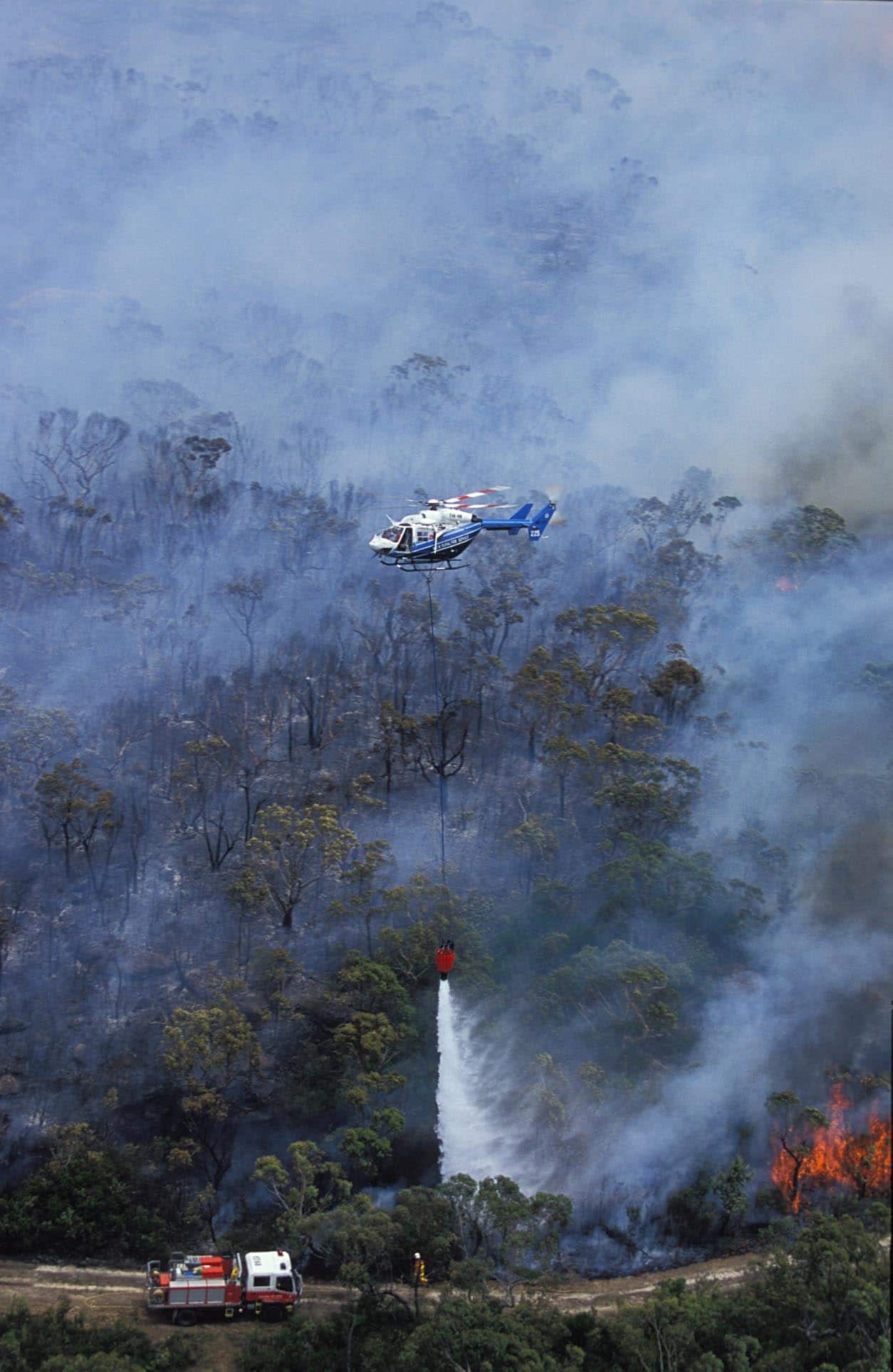 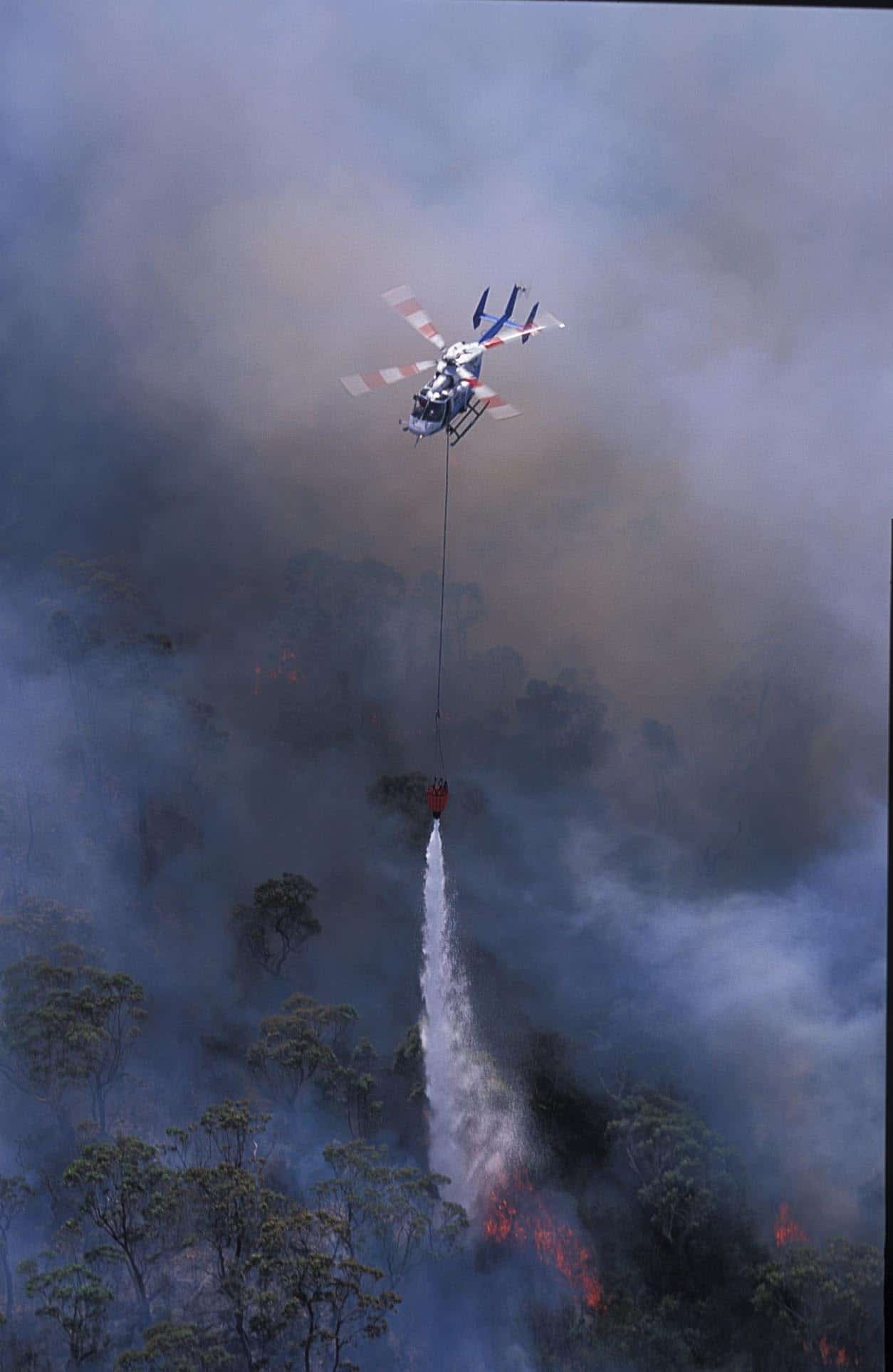 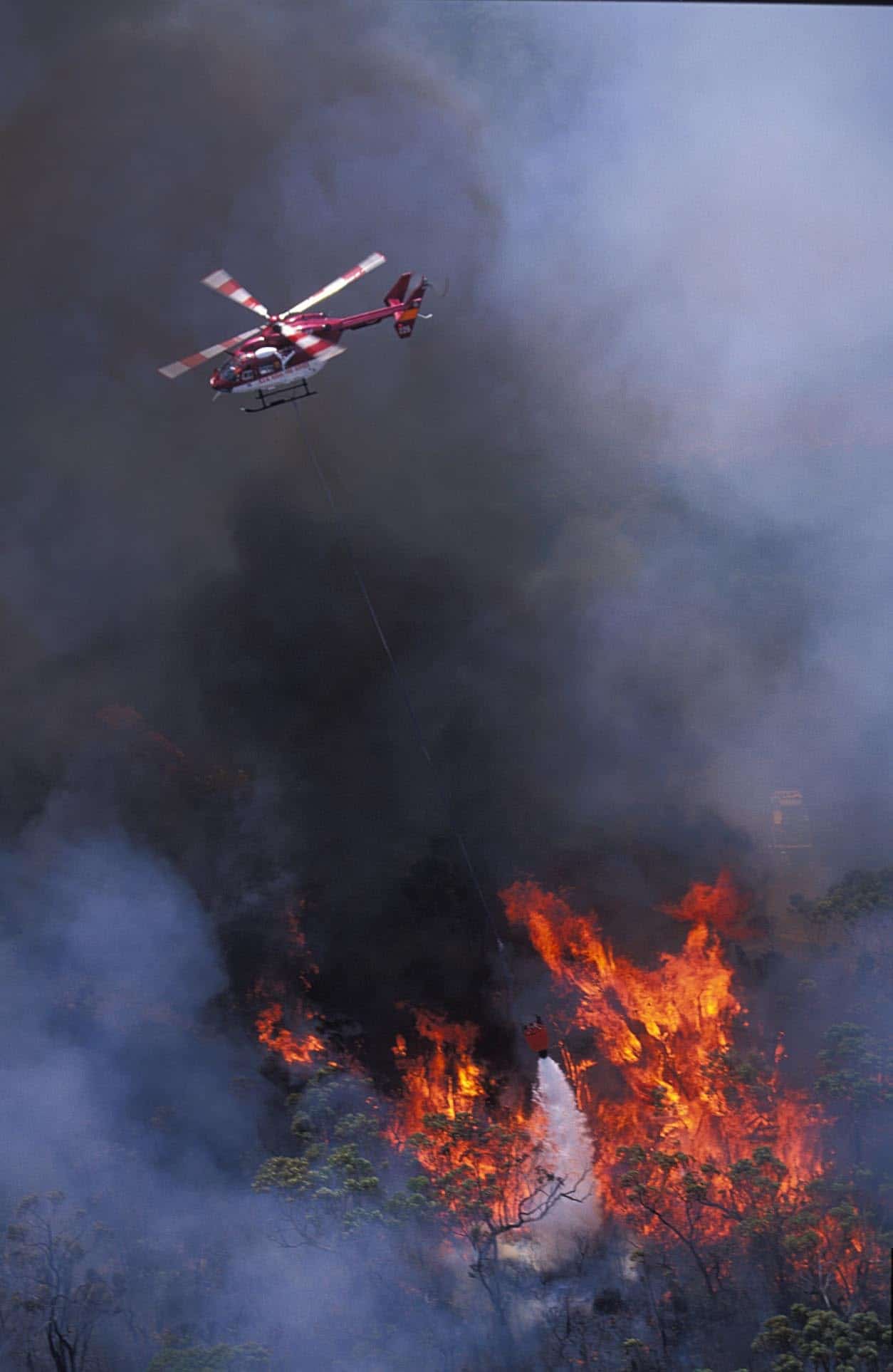 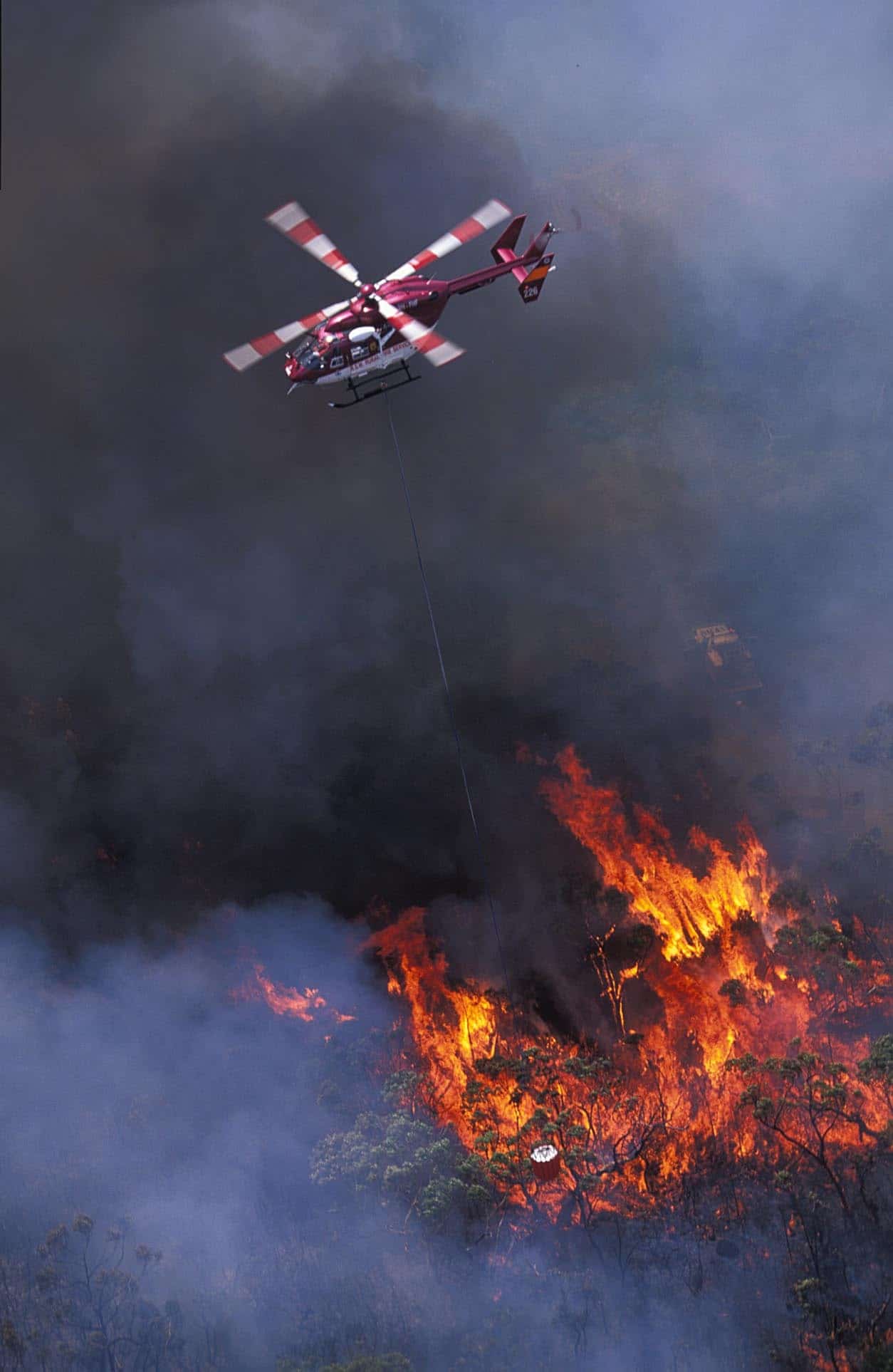 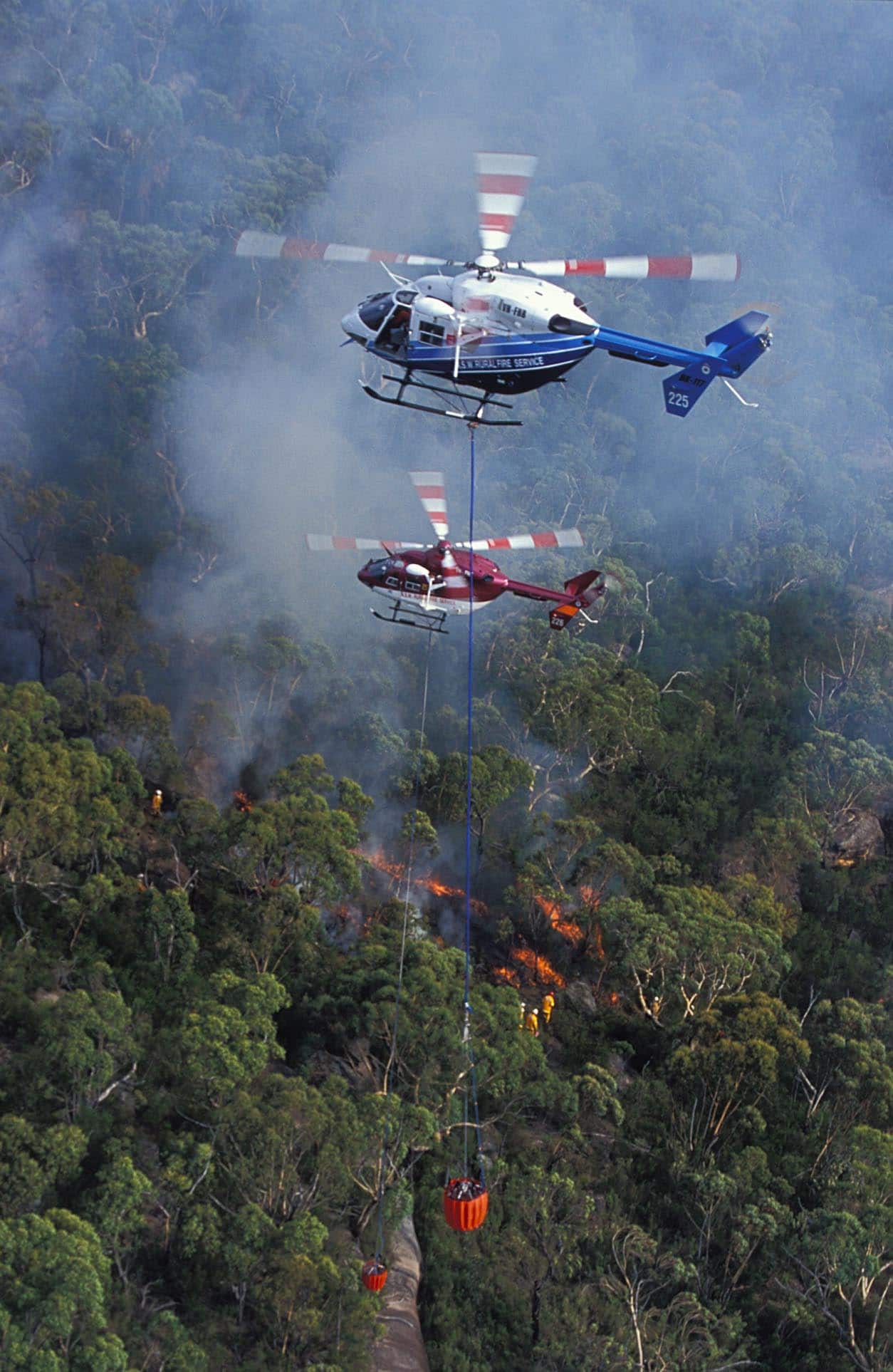 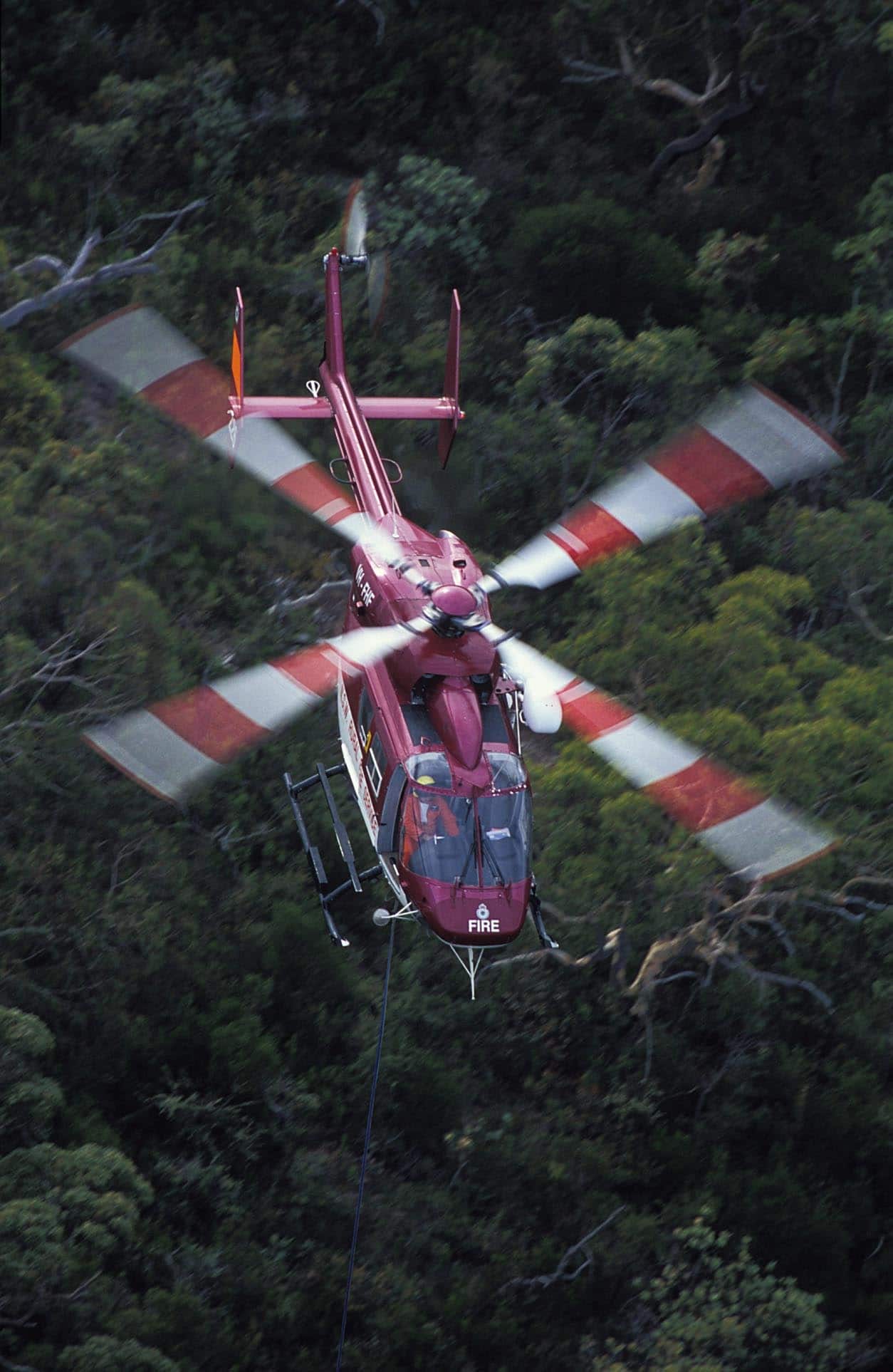 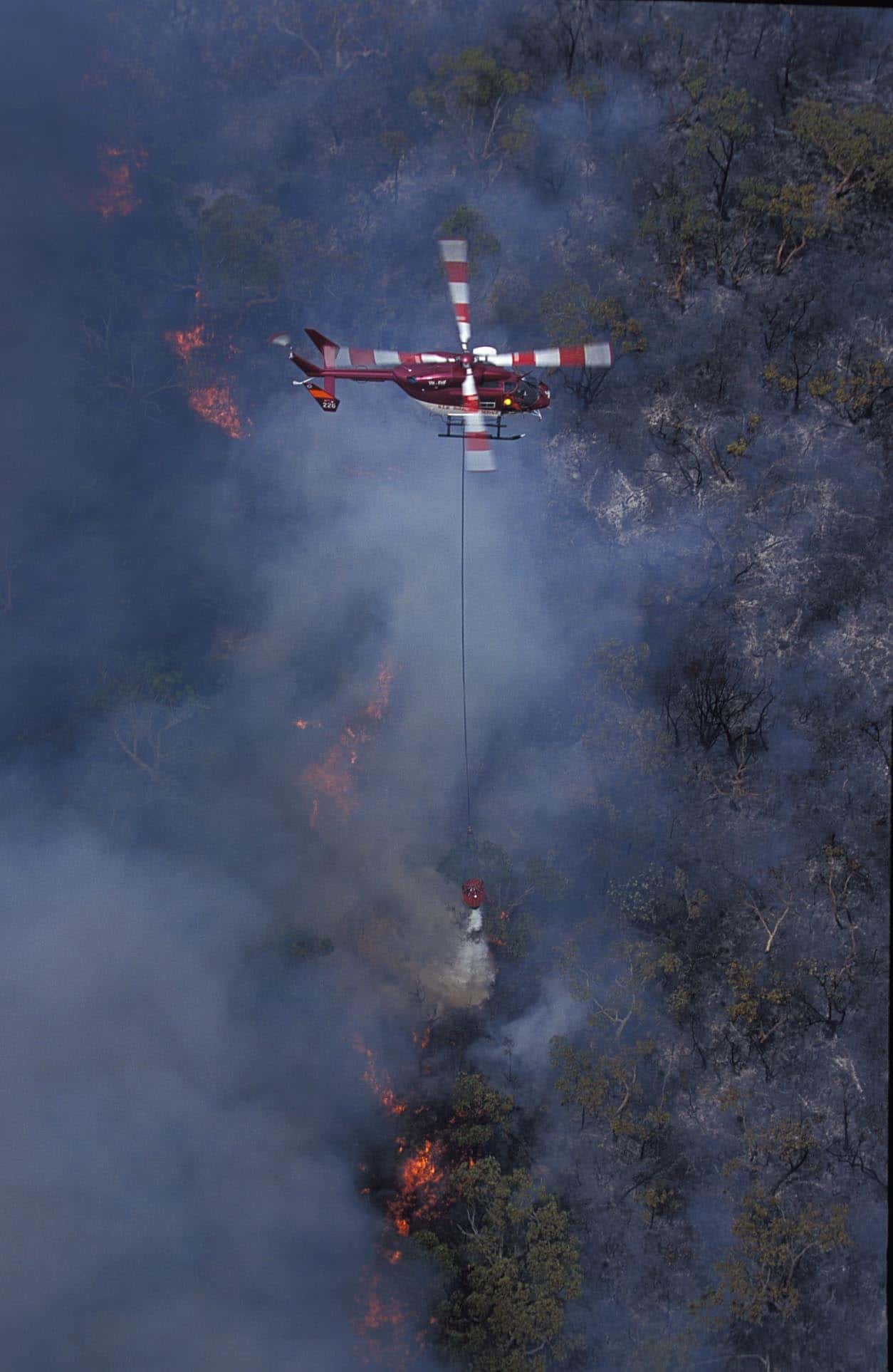 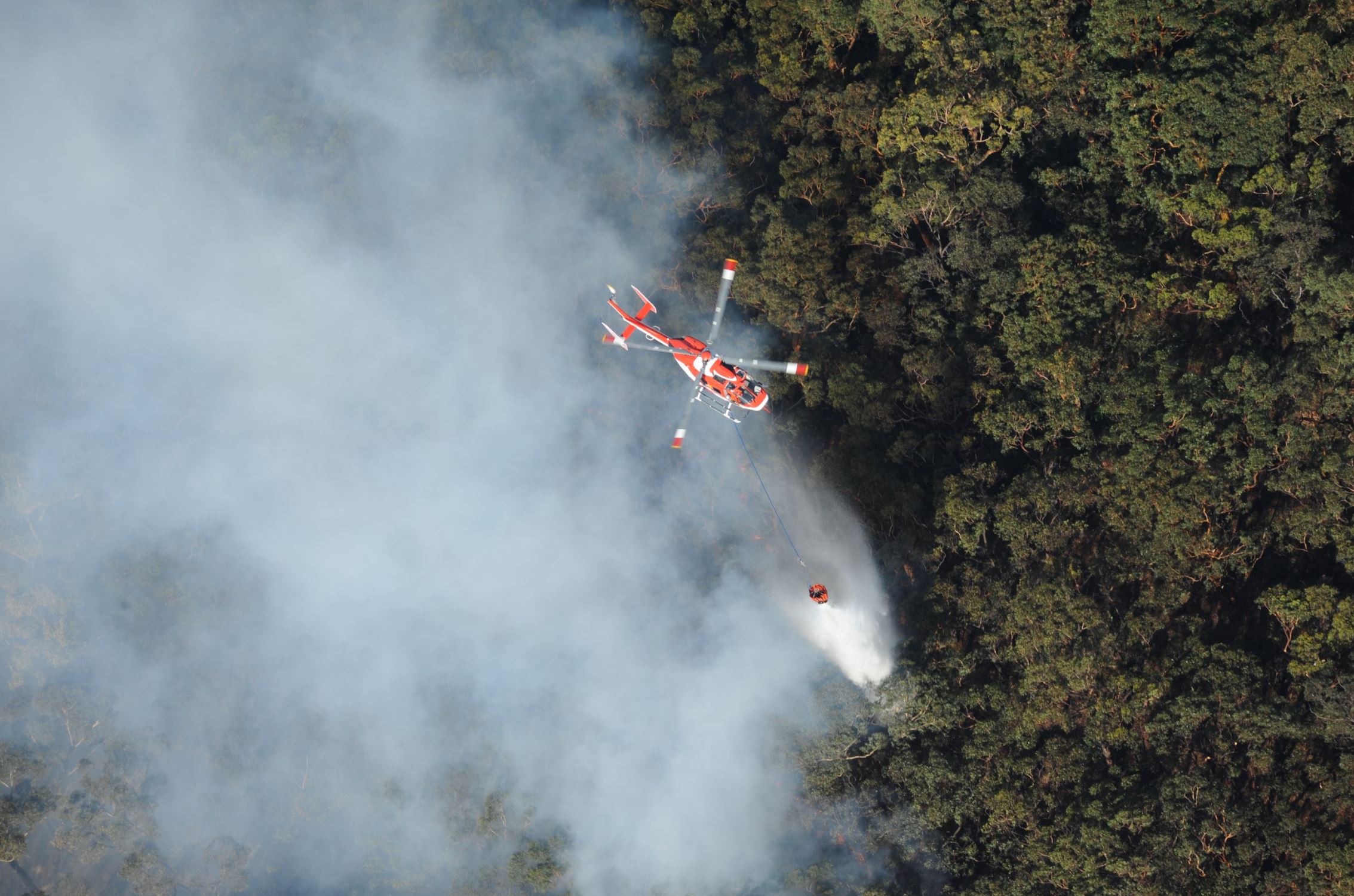 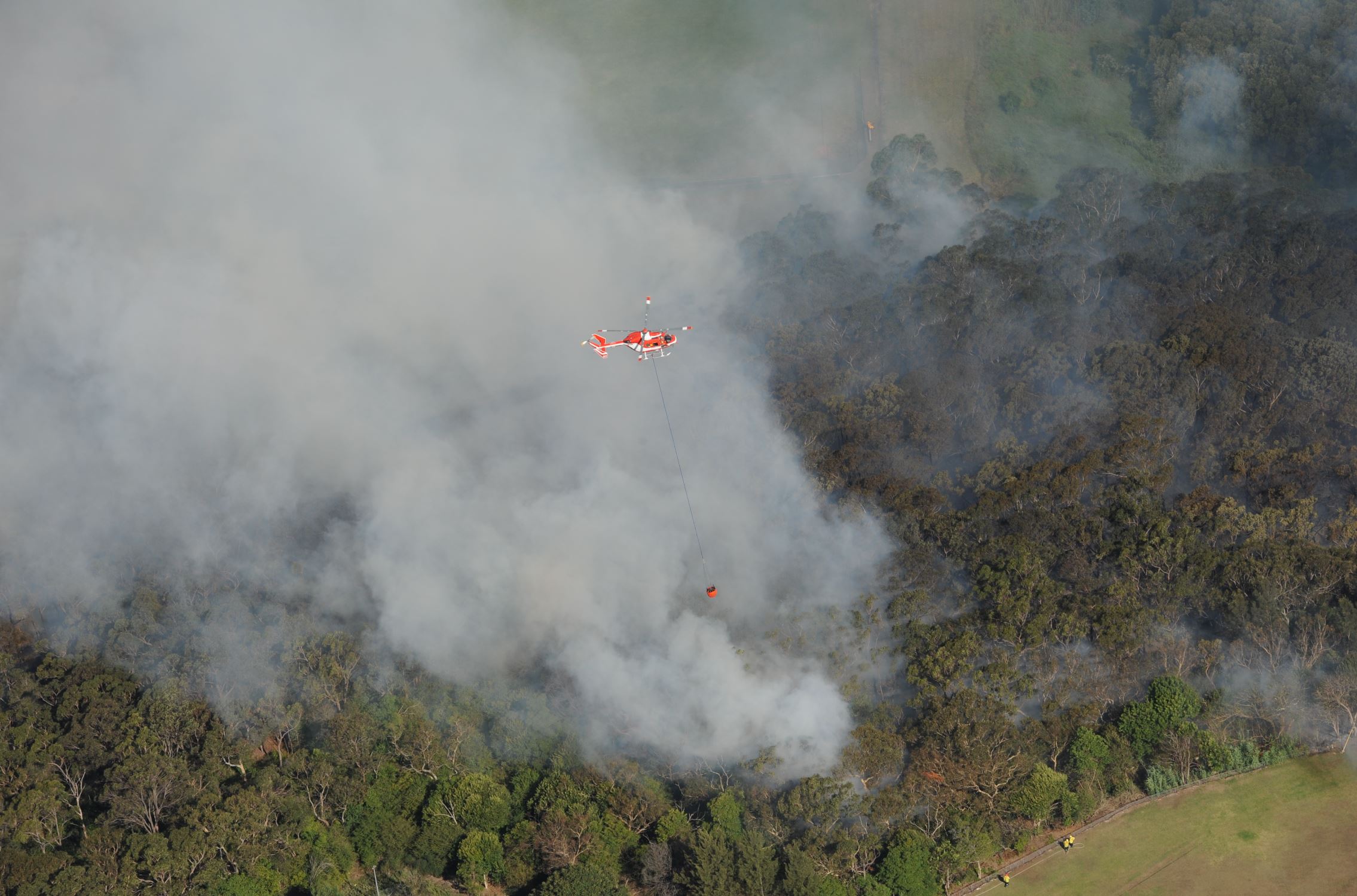 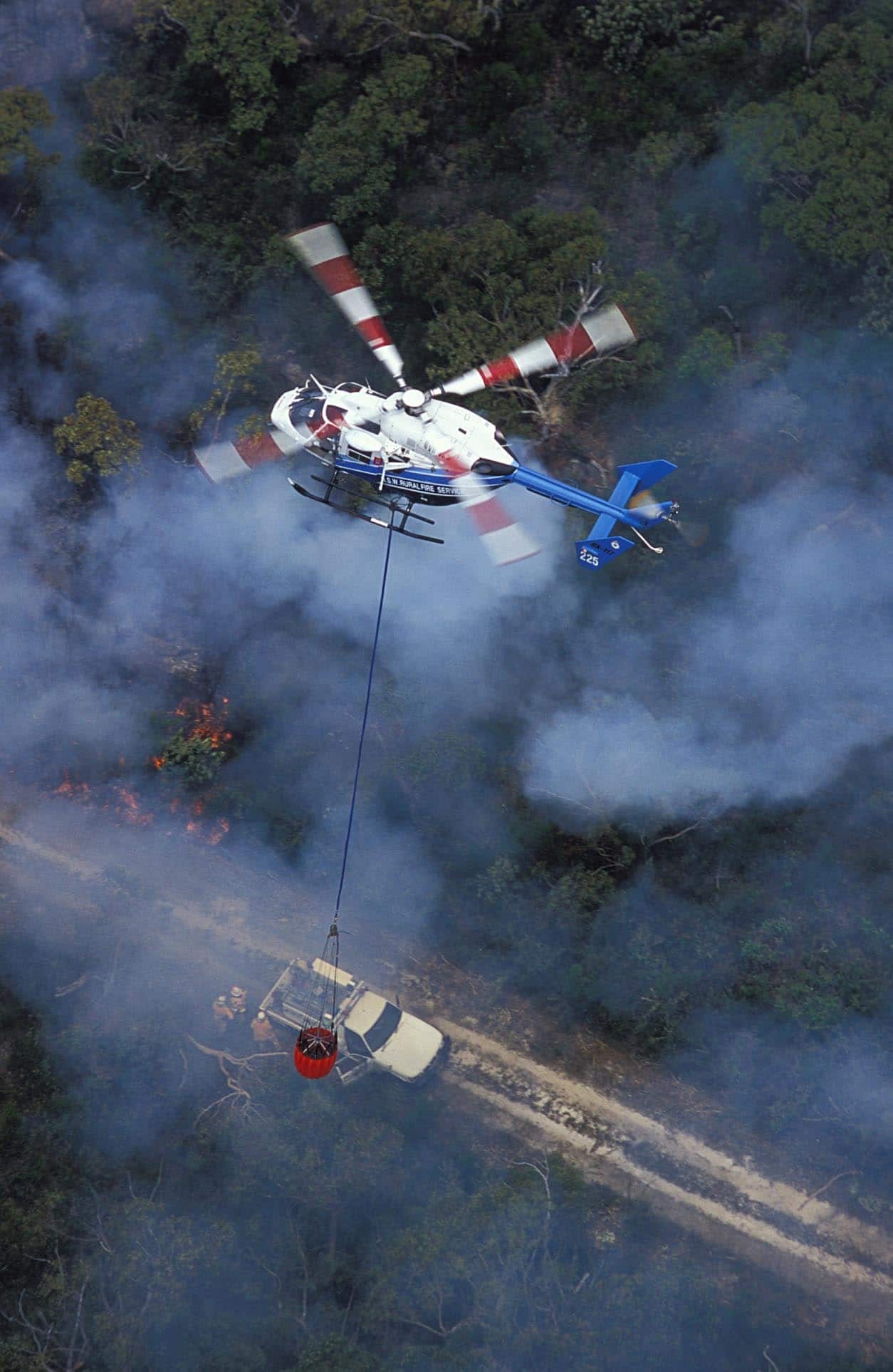