Trecked Pty. Ltd. was formed in 2000, and is the operational arm of Kareela Aviation.

Shortly after the purchase of two Kawasaki BK117B2 helicopters, Helitreck made its successful debut during the 1999-2000 fire season, and has since flown many thousands of
accident free hours.

Our fleet has since expanded, allowing Helitreck to offer various aerial services including, but not limited to, aerial fire supression, film & television services, corporate charter and lifting services.

Helitreck is wholly Australian owned and is uniquely located in NSW for ad-hoc call-outs. We are one of few twin helicopter operators available 365 days per year.

Helitreck’s pilots all have a minimum 1500 hours command experience. 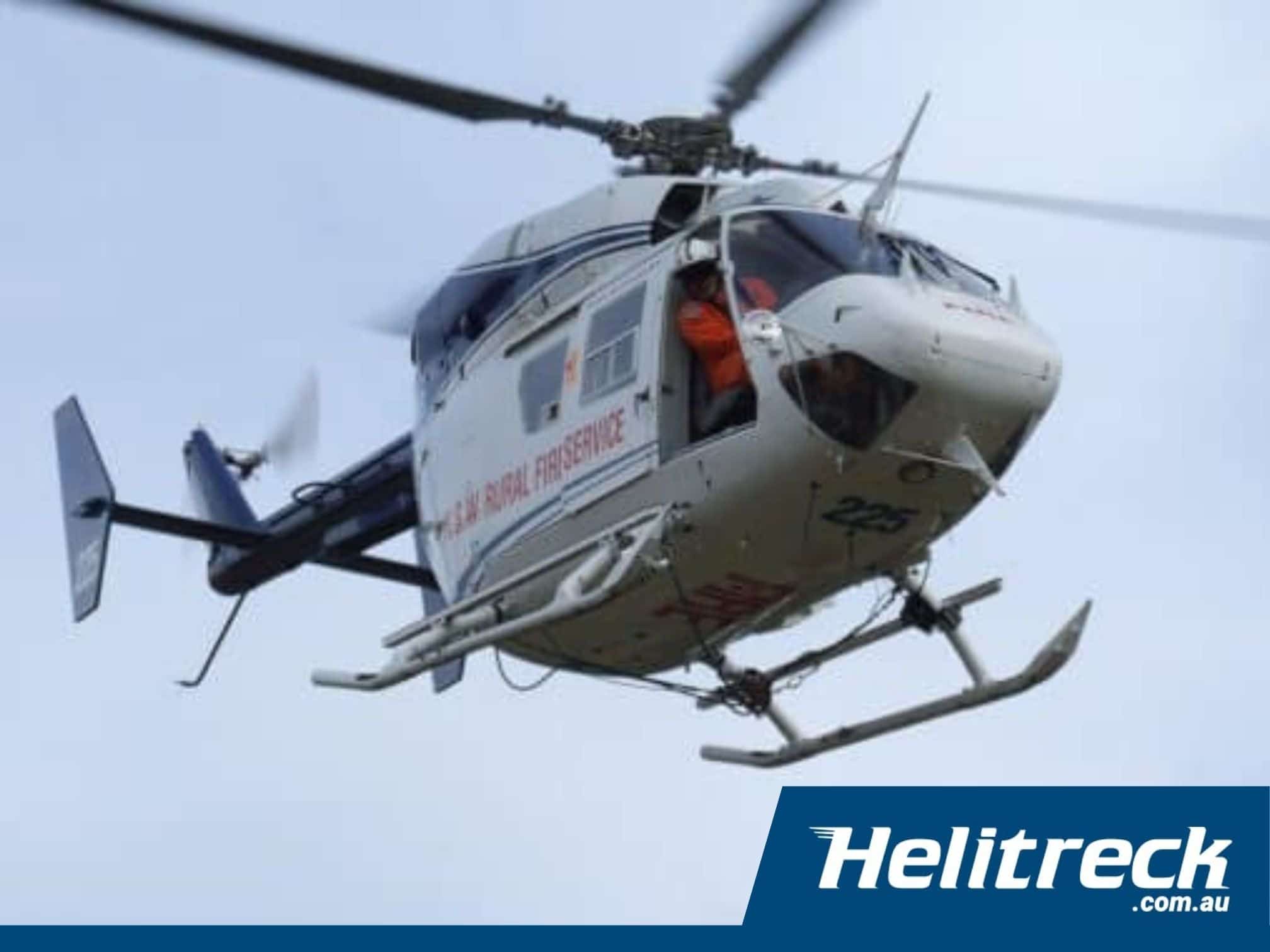