Helitreck Helicopter VH-FHZ has recently undergone the last stage of its major maintenance program and has been painted in the company’s signature blue and white design.

The paint job was the final stage to be completed before FHZ could join Helitreck’s fleet of helicopters for flying firefighting, emergency rescue and general charter missions around Australia and is primarily based out of Bankstown, NSW.

FHZ is a twin-engine BK 117 B2 Kawasaki helicopter and was purchased by Helitreck back in 2020. 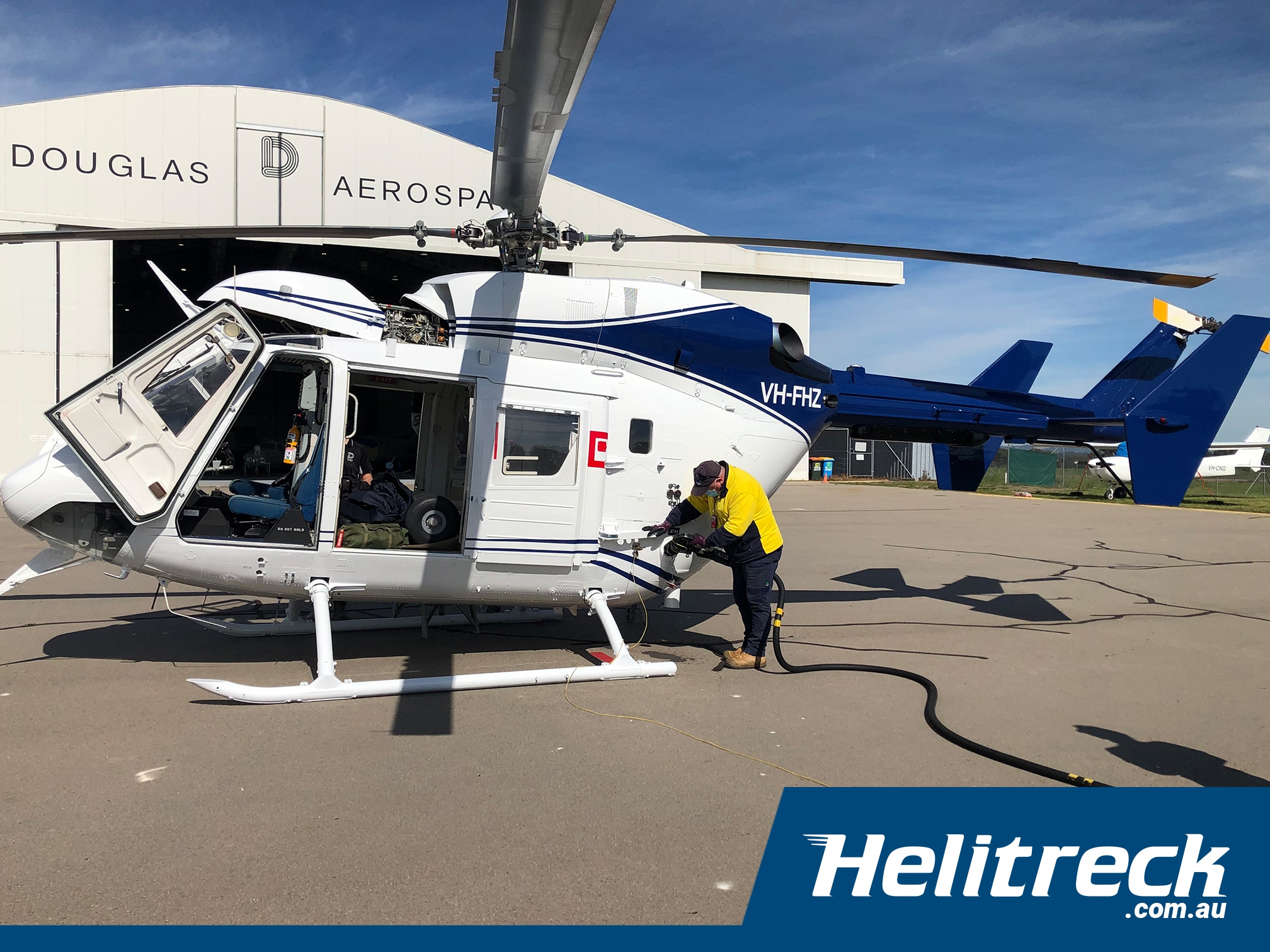 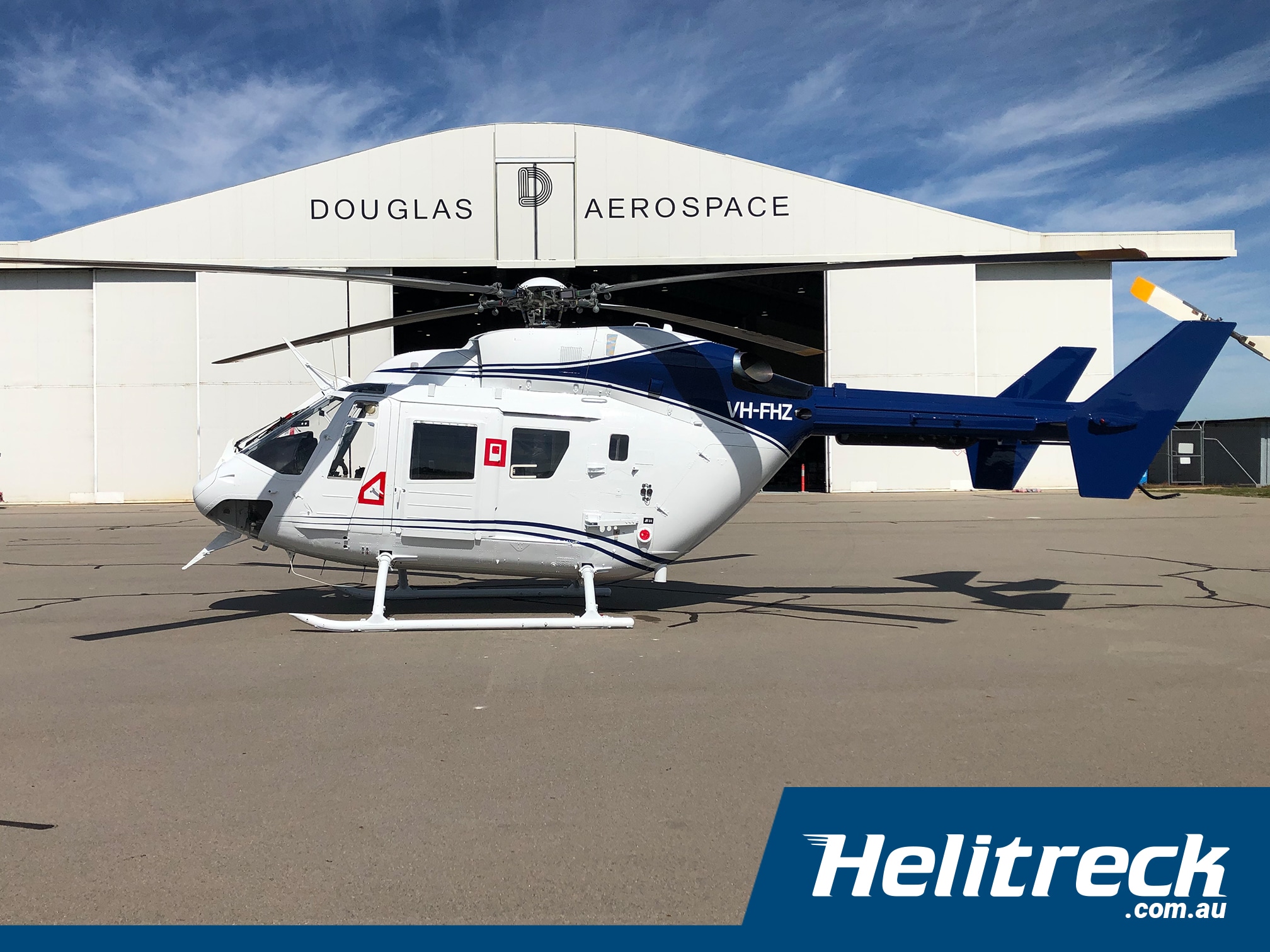 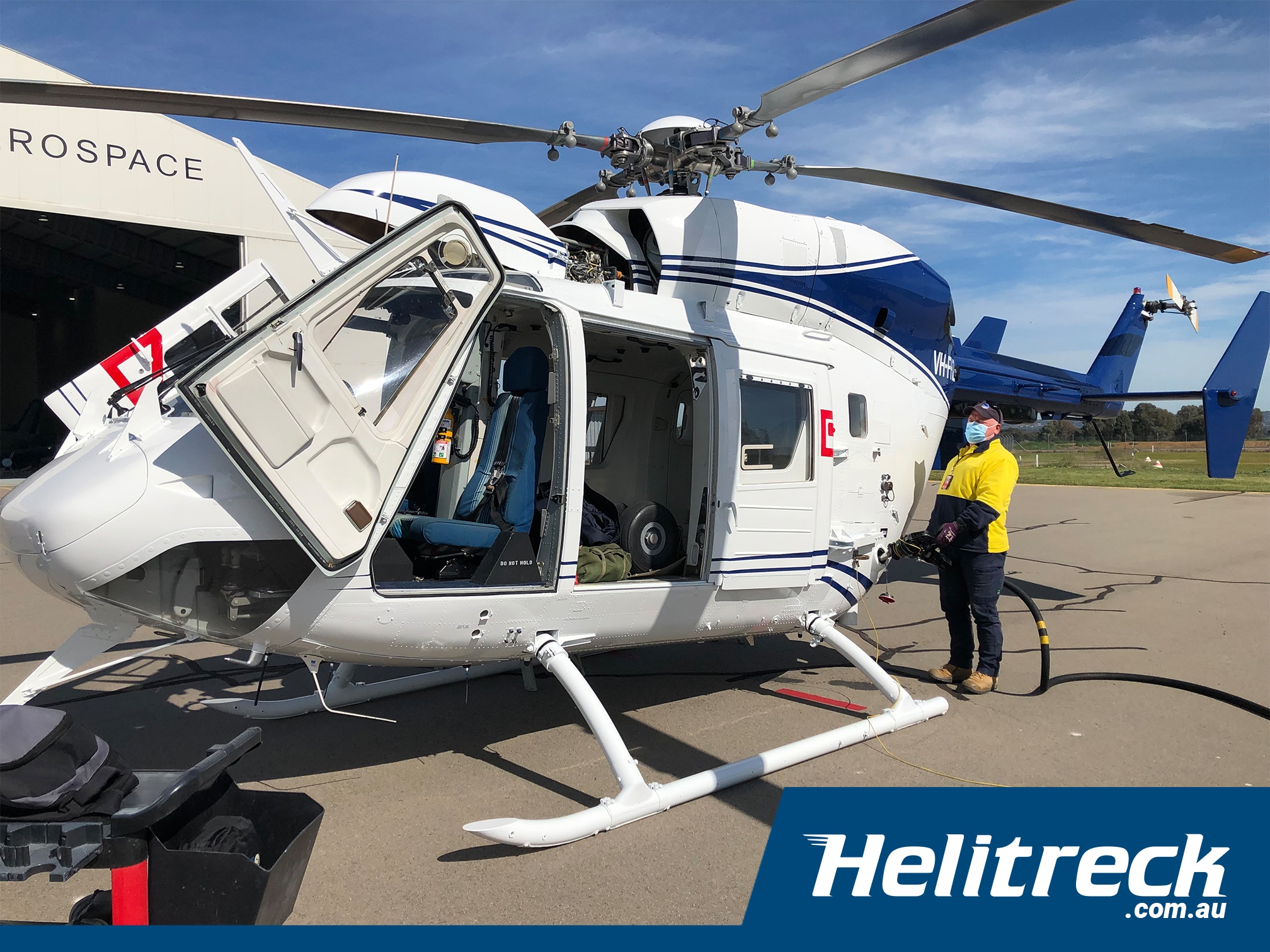 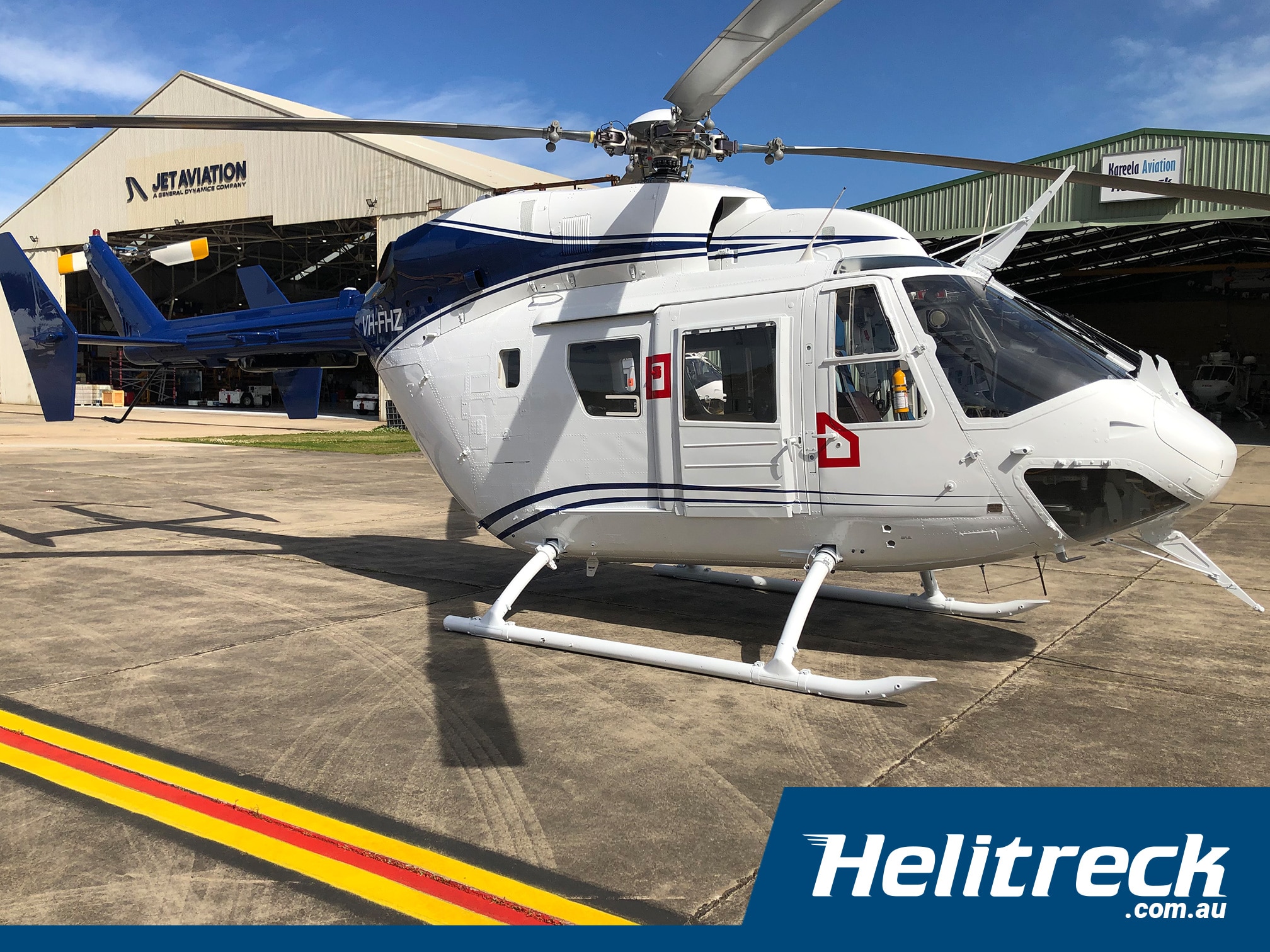