During the 2013-2014 summer period, helicopter VH-FHD was sub-contracted to support the JARE 55 expedition to Antarctica. The BK117 helicopter met the Icebreaker Shirase in Fremantle in late November. From here they travelled to the Japanese Antarctica base, Syowa Station, where the helicopter was used as a support to transport scientific crew and their equipment into field. Pilot Andy and engineer Neil were based here for two months before boarding the ship again mid-February to return to Sydney. 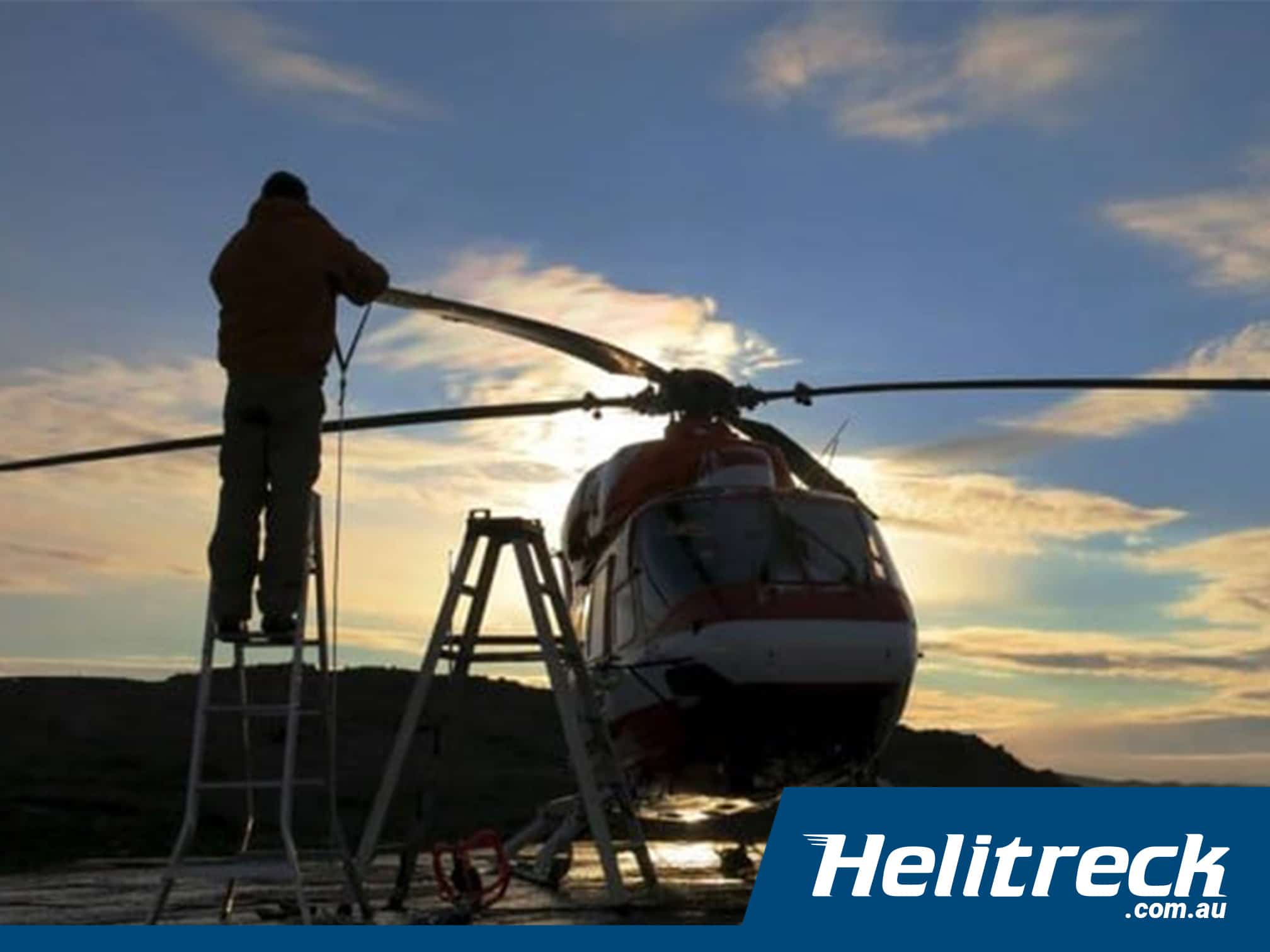